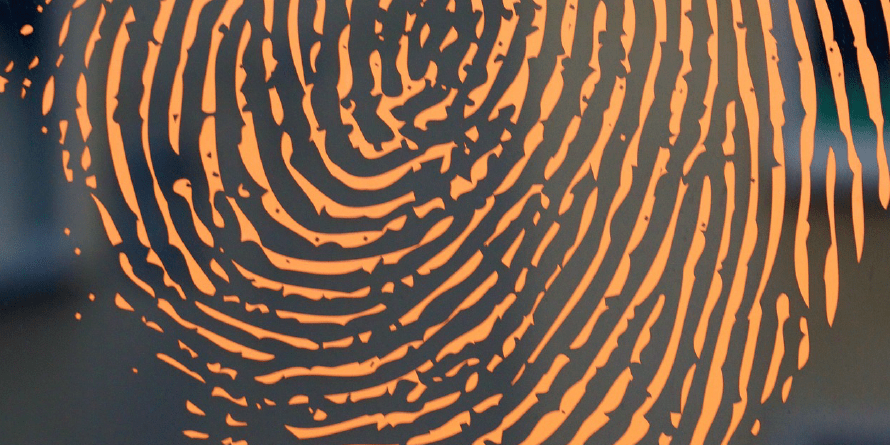 Whether you've loved true crime for years or are just getting started with the genre, here's a selection of books to keep you up at night this winter.

For when you just want to read a book about some murder.

Mindhunter is the classic true crime book, written by the guy who practically invented the modern notion of the serial killer and was instrumental in creating the FBI unit that profiles and catches them. Part memoir and part greatest hits album, Mindhunter does show its age from time to time, but is essential reading for the self-proclaimed true crime buff or anyone who loved Netflix's series of the same name.

I'll Be Gone in the Dark

When Michelle McNamara's posthumous account of one of America's most notorious serial criminals was published in early 2018, very few people could have guessed that this decades-old cold case would be solved just a few months later. I'll Be Gone in the Dark (which was also made into an HBO series) chronicles her investigation to uncover the man behind those horrific crimes.

A Fatal Thing Happened on the Way to the Forum

Let's start off by going waaaaaay back. This hilarious book takes a look a murder in ancient Rome, exploring how killing (intentional of otherwise) impacted a society where murder was not technically illegal for much of its existence. In addition to covering all manner of murders for fun and profit, Emma Southon explores the context of those killings and their aftermaths. Highly recommended for fans of history mixed with a healthy dose of irreverent humor.

The Case of the Murderous Dr. Cream

A book for folks who want to read about a Victorian-era serial killer and are sick of Jack the Ripper. The Case of the Murderous Dr. Cream recounts the exploits of a largely-forgotten poisoner who murdered at least ten people in three counties during the late 19th century. If you like your true crime with a side of fun facts about the history of medicine and forensic science, give this one a try.

The Devil in the White City

If you're a fan of history, true crime, or books in general, you've probably heard of (and likely read) The Devil in the White City. But just in case you haven't, here's the pitch: A serial killer (who's an alum of the University of Michigan, by the way) builds a murder mansion in the middle of Chicago at the same time that the country's most ambitious architects are building the famous Chicago World's Fair in the same city.

Just because you're never convicted, doesn't mean you never did anything wrong. Empire of Pain will, in all likelihood, make you very angry very quickly, but it's also a fascinating family history and case study in the costs of greed and what one family might condone in order to build a legacy.

Bad Blood came back into the cultural consciousness last year with the fraud trial of Elizabeth Holmes, and it's not hard to see why. The whole Theranos saga (and it is a saga) is filled with more corruption, backstabbing, espionage, and weirdness than an afternoon's worth of soap operas, and John Carreyrou doesn't miss a detail.

Stories that don't just highlight a single crime, but examine the broader, systemic causes of such crimes.

A comprehensive survey of a series of New York murders where the victims were all gay men. Like any book that examines crime within a persecuted subpopulation, Last Call is a study in miscarriages in justice, bias-riddled police work, and indifferent to the suffering of the marginalized, as well as an honoring of those who fought (and still fight) against those things.

As with many criminals who prey on the vulnerable (in this case, poor Black women who had turned to sex work), the LA serial killer known as the Grim Sleeper went uncaught (and largely uninvestigated) for many years. In this troubling and exhaustively researched account, Christine Pelisek examines not only the killer and his crimes, but also the societal forces that allowed him to remain elusive for so long.

A different sort of "true crime" book, Just Mercy tells the story of the author's fight to free those wrongly incarcerated and defend the otherwise poor and vulnerable. A difficult read but one that will not fail to be eye opening.

Books for the true crime aficionado with a short attention span.

Thirteen essays about crimes and crime-adjacent tales that have captured the American imagination, from the Slender Man stabbing to the dubious practice of blood splatter analysis. Each is written by a different author or journalist; some are classic true crime tales while others take a critical interest in the genre of true crime itself.

The Killer Across the Table

John Douglas is back (or really, never left) with another collection of tales about the criminals he profiled during his time with the FBI and after. Unlike Mindhunter, The Killer Across the Table excises the more personal stories about Douglas's life and instead takes the form of a series of vignettes that explore the crimes and psychology of several of the more notable criminals he's examined over the course of his career.

Check out these books if you love true crime but are tried of reading about murder.

A musician walks into a museum... and walks about with thousands of dollars worth of rare bird carcasses. And the case only gets weirder from there.

Arson isn't an "odd" crime in the real world, but it is unique in a genre that tends to favor the built-in salaciousness of a good murder. American Fire is the story of a rural town close to being left behind by the rest of the country and the crime spree that grew of the desperation of some of those still living there.