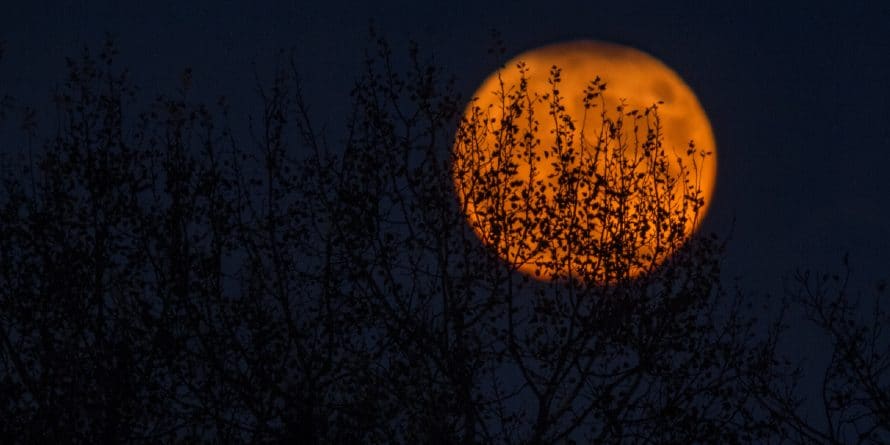 It's spooky season again—the prefect time for bonfires, scary stories, and all things pumpkin. Get in the Halloween mood with these books all about witches and magic!

Witches Through the Ages

Madeline Miller's modern classic follows its titular character—an enchantress from Greek mythology—as she grows into her magical powers and comes into contact with various characters from ancient Mediterranean lore. With lush writing and an epic scope, Circe is prefect for those who want their magic with a classical flavor.

After a violent storm kills all of the men in the tiny Norwegian fishing village of Vardø, the remaining women must find ways to survive the long winters and bleak summers that follow. Further complicating their lives is the arrival of Absalom Cornet, a Scottish witchfinder who sees nothing but evil in the independent women of Vardø. Inspired by real events in 1600s Norway, this book pits colliding worldviews against what it takes to survive on an island at the edge of the world.

The Year of the Witching

An atmospheric historical fantasy where the spirits of four murdered witches haunt the woods surrounding the protagonist's puritanical society. As her own dark powers grow, the main character finds herself increasingly at odds with the community that raised her and tried to teach her what to believe.

Witchy Reads for Kids and Teens

Snapdragon doesn't believe the rumors about Jacks, the crotchety, crocs-wearing "witch" who lives in the woods outside her town. Doesn't, at least, until a few chance encounters begin to hint that there might be more to Jacks than meets the eye—and more to Snap, too. A fun and colorful graphic novel about a girl, her family, and a whole lot of roadkill.

Eleven-year-old Effie is having a bad year; after her mother dies, she goes to live with her elderly aunts (herbalists and acupuncturists who are definitely more than they seem) in Brooklyn. As magical happenings begin to pile up, Effie learns more about her new family and her (maybe magical?) place in it. A charming and bright graphic novel that's great for kids, teens, and adults.

Former New Yorker Sunny Nwazue has just moved back to her parents' home country of Nigeria, where her albino skin marks her as a target for potential bullying. But she soon finds herself involved in a bigger problem—a serial killer named Black Hat Otokoto is stalking the streets of her new home. But she and her new friends have a plan to stop him, a plan that involves more than a little magic.

Enchanting tales for the 21st century!

A Discovery of Witches

A paranormal romance involving a scholar with witchy ancestry and a centuries-old vampire (who is a geneticist. A vampire geneticist). It also takes place in Oxford University's Bodleian Library, which is very cool.

With a dark and moody atmosphere, this split-time narrative blends together a cursed school, its haunted past, and the stories of the women who inhabit them. Chilling and creepy with just the right amount of magic sprinkled in.

A true classic from the minds of fantasy legends Neil Gaiman and Terry Pratchett. Once you've finished the book, check out the TV adaptation—or follow up with one of Gaiman or Prachett's other witchy reads!