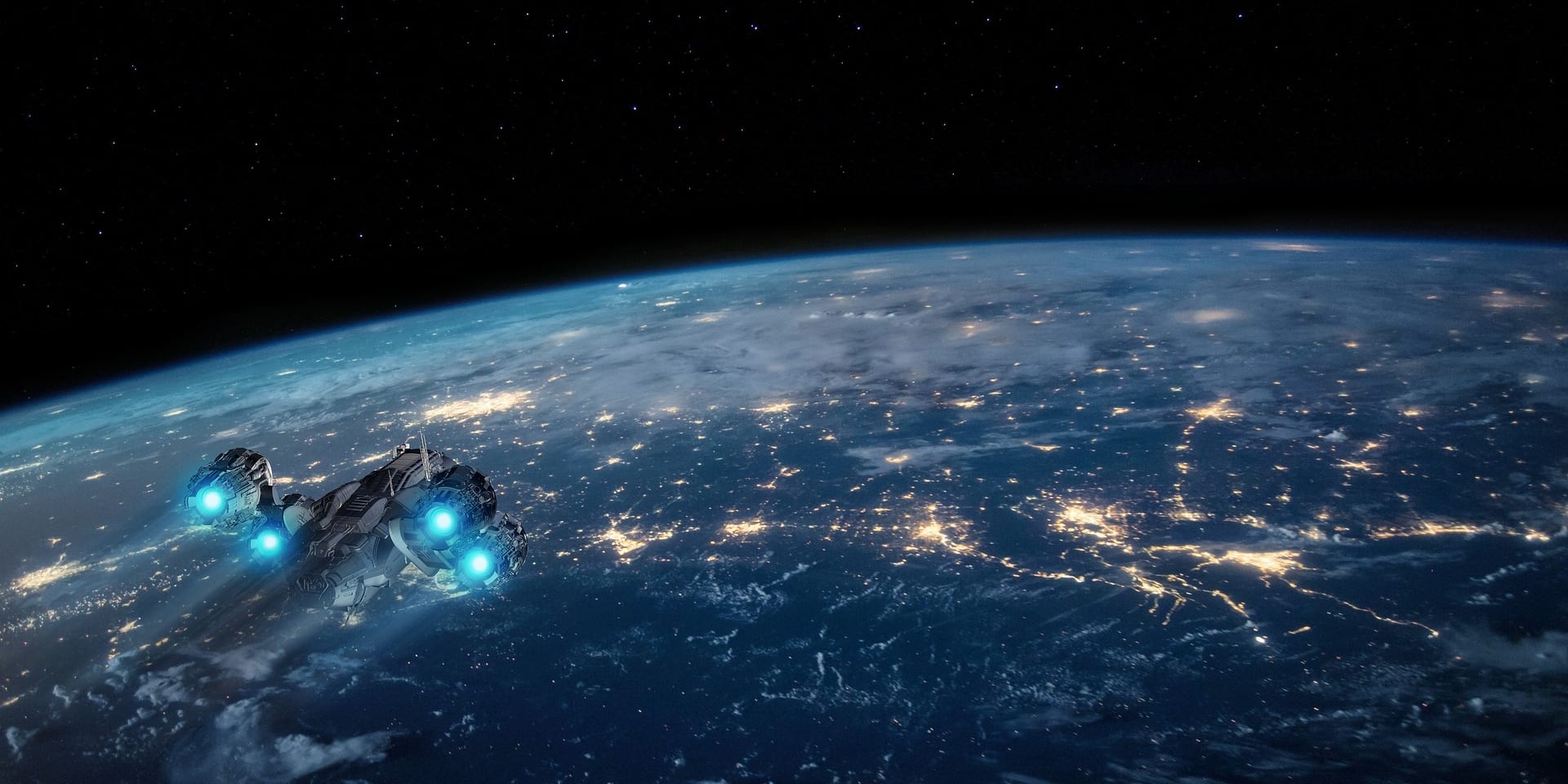 This Pride Month, expand your horizons with these space-faring, time-hopping books with LGBT+ characters and themes.

The Long Way to A Small, Angry Planet

Starting off our list is Becky Chambers' extremely cozy The Long Way to a Small, Angry Planet. Looking to distance herself from her past, Rosemary Harper finds her way to the Wayfarer, a ship that's seen better days with a crew that deftly straddles the line between quirky and crazy. This optimistic, found-family story is light on plot and heavy on good vibes, making it a breezy read perfect for summer.

An Unkindness of Ghosts

Rivers Solomon made waves last year with the genre-bending Sorrowland, but their first novel, An Unkindness of Ghosts, is a subversive sci-fi gem. Its protagonist, Aster, lives in the slums aboard the starship Matilda, whose hierarchal organization of passengers is both brutal and and rife with mysteries—one of which is too close to home for Aster to ignore while simultaneously reaching to the very upper echelons of the Matilda's caste system. Like much of the best speculative fiction, this novel turns a lens on the past and present by exploring the future.

This Is How You Lose the Time War

How do you lose the time war? By becoming wrapped up in an interdimensional star-crossed love story, apparently. Red and Blue are agents running up and down the strands of time, changing and counter-changing events to suit the needs of their rival organizations. One day, Blue leaves a letter for Red at the site of their last battle, a decision that might have more implications for the space-time continuum than the result of their prolonged war. Romantic, poetic, and thoroughly strange, This Is How You Lose the Time War is a must-read.

Shizuka Satomi has a bit of problem. She's made a deal with the devil, requiring her to offer up seven violin players in order to escape her own infernal fate. After trading in the souls of the first six, she's pretty sure she's found her seventh candidate: a young trans runaway with a prodigious talent. But then an encounter with a retired starship captain leaves Shizuka wondering how much a soul is really worth—her own and those of the people she's sacrificed. (It's like "The Devil Went Down to Georgia," but in the future and with more donuts.)

A Memory Called Empire is a politically charged sci-fi story about the new ambassador to a secrets-filled mining station, the mysterious circumstances surrounding the death of the last person to hold her job, and the alien culture that might be the key to—or stop her from—finding answers to the potentially deadly questions that still lurk in the station's shadows. The first in the Teixcalaan series, this book will appeal to people to love sci-fi for its imaginative view of the worlds beyond earth and its capacity for interstellar intrigue.

Prince Kiem is an interplanetary playboy who's not all that keen on imperial duty or, you know, settling down. Which is a bit of a problem for him since the death of Kiem's cousin has ruptured one of the empire's most important diplomatic marriages, and someone's got to marry his widower ASAP. Winter's Orbit is an easy-to-read, slow-burn romance on a backdrop of intergalactic politics.