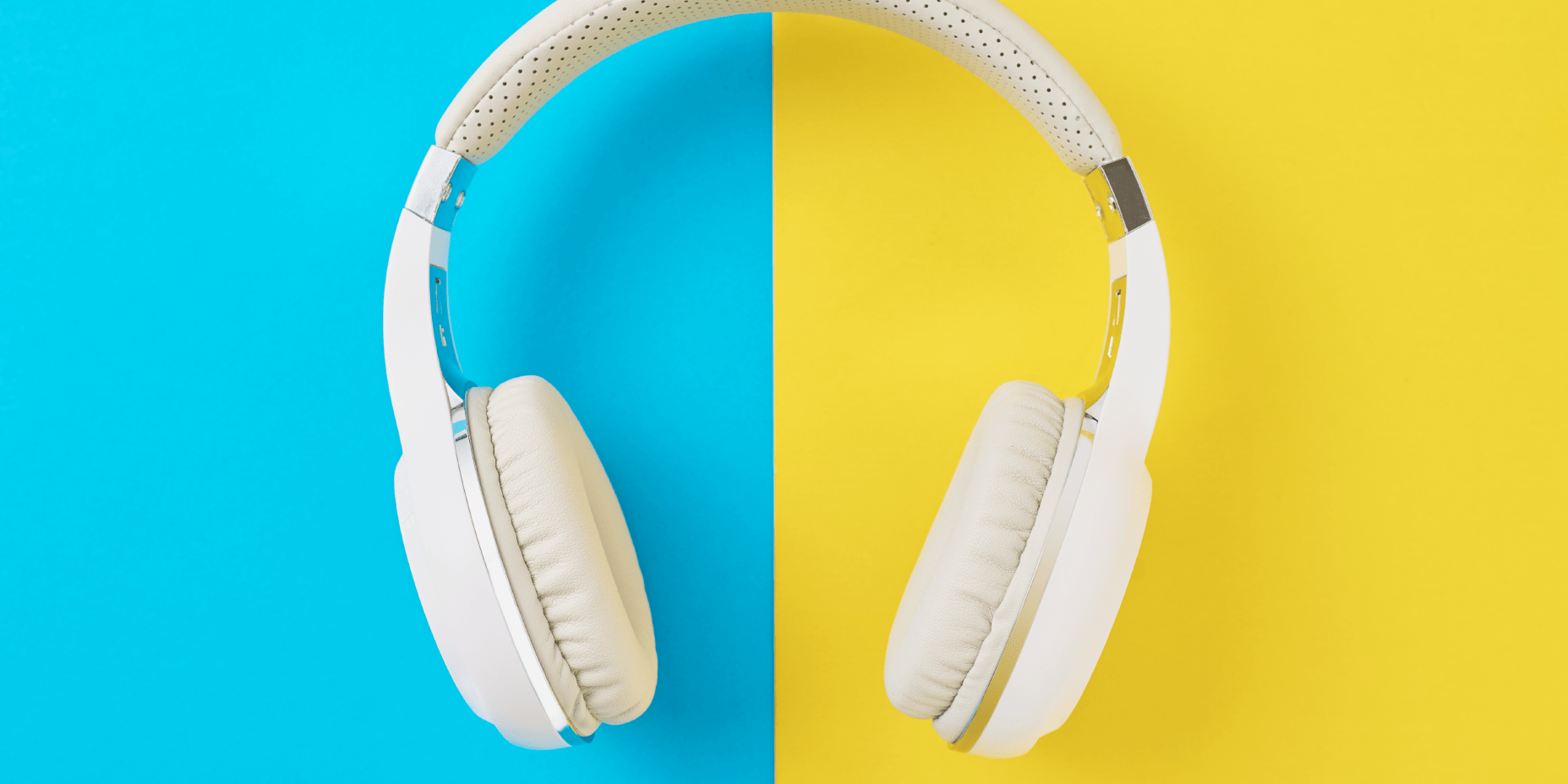 I was first introduced to Beyoncé through the musical group Destiny's Child when I was in middle school. I absolutely loved the ensemble, with such hits as "Bills, Bills, Bills," "Say My Name," and "Survivor." In the early 2000s, the group dissolved into solo acts, with Beyoncé's being the most decorated. Her iconic voice has provided a healthy number of CDs, hits, and Grammy wins. "Freedom" in particular, however, is one that I have recently enjoyed. Featuring Kendrick Lamar, this song is about empowerment of the African American community.

Being born in the late 80s, I grew up with Madonna the superstar. However, when Madonna's self-titled album came out in 1983, she was an up and coming artist. This record vaulted her into the spotlight, and she became one of the major musicians that represented the 1980s. I love the song "Borderline," and I would be lying if I said I didn't listen to it more than once a month. I'm a huge fan of 80's and 90's music as I'm "of that age," and this track is just upbeat enough to where you want to sing along and bob your head in the car. I would find it hard to imagine people don't know who Madonna is now, but if you have not listened to her before, she is an absolute must.

Sometimes I'll wake up in the morning, and I'm not feeling the best. I'll get out of bed, groggy, and dread going wherever I'm supposed to go. Then I turn on this song, and all my negativity goes away. Bill Withers had a certain way of conveying emotion into his songs. This greatest hits album specifically illustrates that, from the caring "Lean on Me" to the mournful "Ain't No Sunshine."
"Lovely Day" is one of those tracks that is optimistic about where we can go, and I love it for that.

Marvin Gaye is a man who was cut from this world way too soon. Originally another hit musician with Motown Records, Marvin Gaye started with tamer songs that never took on or questioned social issues. He clashed with Berry Gordy, the owner of Motown, as the years went on because he felt that he needed to speak on what was going on in the African American community. "What's Going On" was Marvin's way of doing just that, and listening to the lyrics it's plain that what he was trying to convey that things were not right in America.

"Ball of Confusion" - The Temptations (My Girl)

Speaking of Motown, this is my favorite music group to come out of Detroit. The Temptations were one of the most important pieces of Motown Records, and are quintessential Motown. The hits are endless, with such tracks as "Ain't Too Proud to Beg," "The Way You Do the Things You Do," and "My Girl." Towards the end of their run, they also saw that things were not all sunshine and rainbows in the world. "Ball of Confusion" came out in 1970, right as the Vietnam War was raging. Back home, racial inequality and systemic racism was rampant. This song illustrates many different topics of what is wrong/going on in the world, and I think is of the same theme of "What's Going On" and other songs like it at the time.