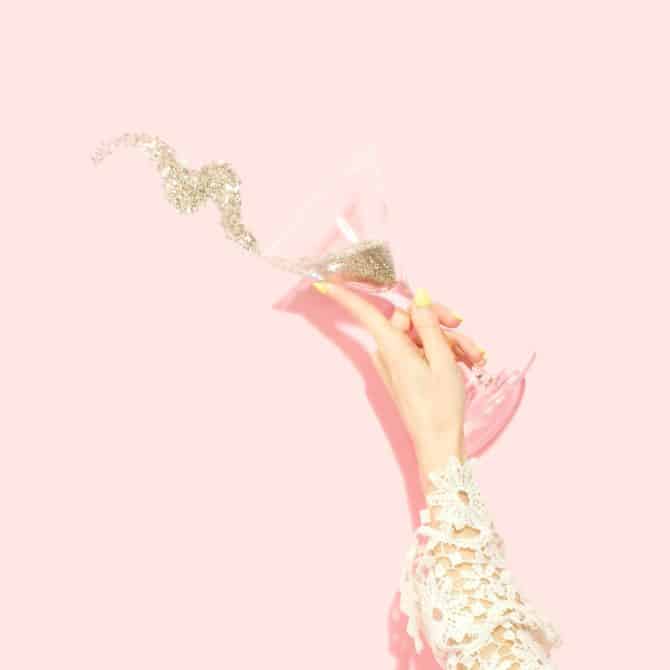 It's summer and it's time to celebrate the beach weather and clear skies with these books about parties! Some are light beach reads, some are mysteries, and some are classic novels—see if any appeal to you!

When Effie receives an invitation to the "house-cooling" party commemorating the sale of her beloved childhood home, she initially refuses. Not only was she was originally forgotten, but her father's girlfriend—who Effie can't stand—is hosting. But then Effie remembers a priceless family treasure still in the house and decides to sneak into the party to reclaim it.

The Seven Husbands of Evelyn Hugo

Famous-but-mysterious actress Evelyn Hugo hires a nobody journalist to tell her scandalous life story. Spoiler alert: she attended a lot of parties.

Travel to Singapore with Rachel Chu, on her way to meet her fiancé's family for the first time. As it turns out, they are incredibly wealthy, and their parties are like nothing Rachel has experienced before...

Families in an upscale Brooklyn neighborhood try to get along—at least until the Bonfire Night block party ignites the simmering tensions among them.

In this novel about class divisions and family, the Golds of Greenwich meet the Rothschilds of New York City for a high-stakes Passover Seder.

In this thriller about a party gone wrong, Sadie Langton is anonymously hired to play a character a weekend party hosted at an old manor. But as the party begins, it becomes apparent that the unseen host has plans for all their guests... including her.

While organizing a mock murder hunt for a town party hosted by Sir George and Lady Stubbs, famous crime novelist Adriane Oliver just can't get over the anxious feeling she has about it—so she summons her old friend, detective Hercule Poirot, who discovers that indeed, someone intends to make the game real....

Clarissa Dolloway, British socialite, readies herself for a party she's hosting later that evening. As she prepares, she begins thinking about times gone by and how they connect to the realities of the present.

The book about parties to rule them all: Nick Carraway meets Jay Gatsby, the mysterious new-money millionaire who obsessively throws parties in the hopes of reuniting with his lost love Daisy.