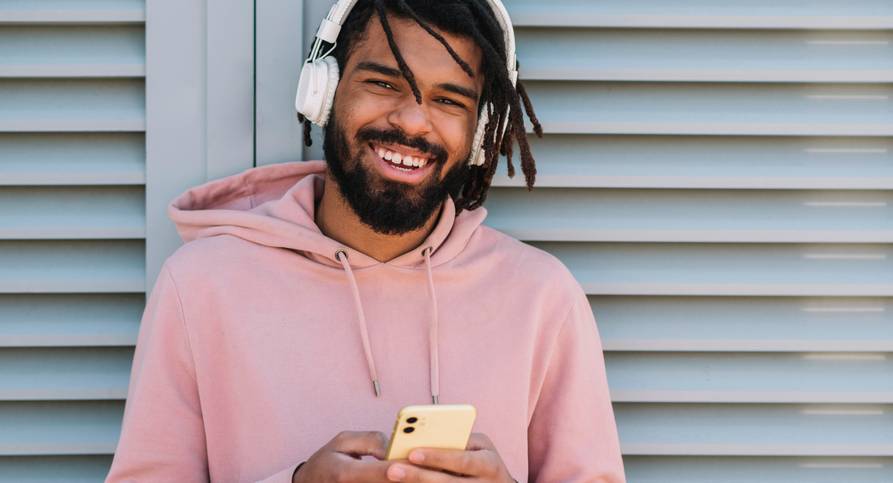 As the year comes to a close, I like to reflect on the music that I really loved. This month's blog post is a celebration of the five best albums that I listened to and that you can as well! In no particular order, here we go!

Man on the Moon III: The Chosen by Kid Cudi

This album was the culmination of over a decade of storytelling by rapper Kid Cudi. I spoke about this record in a previous blog post. With this album, I got the same vibes I had gotten with his first Man on the Moon, which came out when I was in college. It contains both upbeat and more introspective almost lamenting tracks, and it can be a soundtrack to anyone's life. To me, it was a nice end to a trilogy, and the album had many tracks that I enjoyed.

Man on the Moon

As I stated in an earlier blog post this year, I was lucky enough to see this show in person before the pandemic. I can't get this soundtrack out of my head, no matter how hard I try. If you look at "Recently Played" on my iTunes, you will find multiple songs off of this album. The music is just so unique, smart, and fun to sing along to. If you're lucky enough to see me on the highway, you will see a picture perfect animated rendition of "You'll Be Back." Just like that song, I find myself back to this record time and time again.

Rumours is such a great record! There is nothing better for me than coming home, putting this on my player, and sitting back to enjoy the music. A lot of the music that I love to listen to are albums that get emotion out of me. Many times, the music spoke to me at a certain time in my life, and anytime I hear Fleetwood it instantly transports me to some of those moments. This album has such an easy-going flow that barely realize you are at the end of it until you hear silence. Can't say enough great things about this album, and it still holds up all these decades later.

Some Nights by Fun

Often times I like to just put all of my songs on shuffle, and more than not I find that tracks from this album come up. This is the kind of music that you can jam out to, leave on in the background at work, or listen to on a run. The band Fun may have only had one hit record, but what a great alternative rock album it is.

Labor of Love by Fruition

Just as the album's title implies, this was a labor of love by the folk band Fruition. Based out of Oregon, Fruition has made a name for themselves with their carefree music. There are multiple songs on here that you can tap your finger to, most of all the titular song "Labor of Love". If you like guitar and mandolin strumming jam sessions, you will thoroughly enjoy Fruition.

Thank you for reading my blog posts these past few months, and I'll see you in 2022!